UK's one county plans to switch all street lights to LEDs, reducing carbon emissions by 70%

UK's one county plans to switch all street lights to LEDs, reducing carbon emissions by 70%

According to British media reports, the Devon County Council in the southwest of England passed a resolution to replace all street lights with LEDs in the next three years. Once completed, the street light will reduce carbon emissions by 75%, which is equivalent to a reduction of 8,000 cars on the road.

Renovating only one street lighting would reduce the county's total carbon emissions by 36% and ensure that the government reduced emissions by 45% by 2030.

Cllr Roger Croad, a member of the Devon County Council responsible for the environment, said: "In 2006, our strategic plan set a goal to make Devon the most environmentally friendly county in England."

"We have a long way to go to reduce carbon dioxide levels, but we are making significant progress, and I am very pleased that this program has achieved tangible results."

“Since the policy was first introduced in 2008, through forward-looking planning, we have saved millions of pounds of taxpayer funds and significantly reduced carbon emissions.”

In addition, the Devonshire Council allocated £250,000 to persuade organizations, communities and individuals to take more steps to reduce global warming. 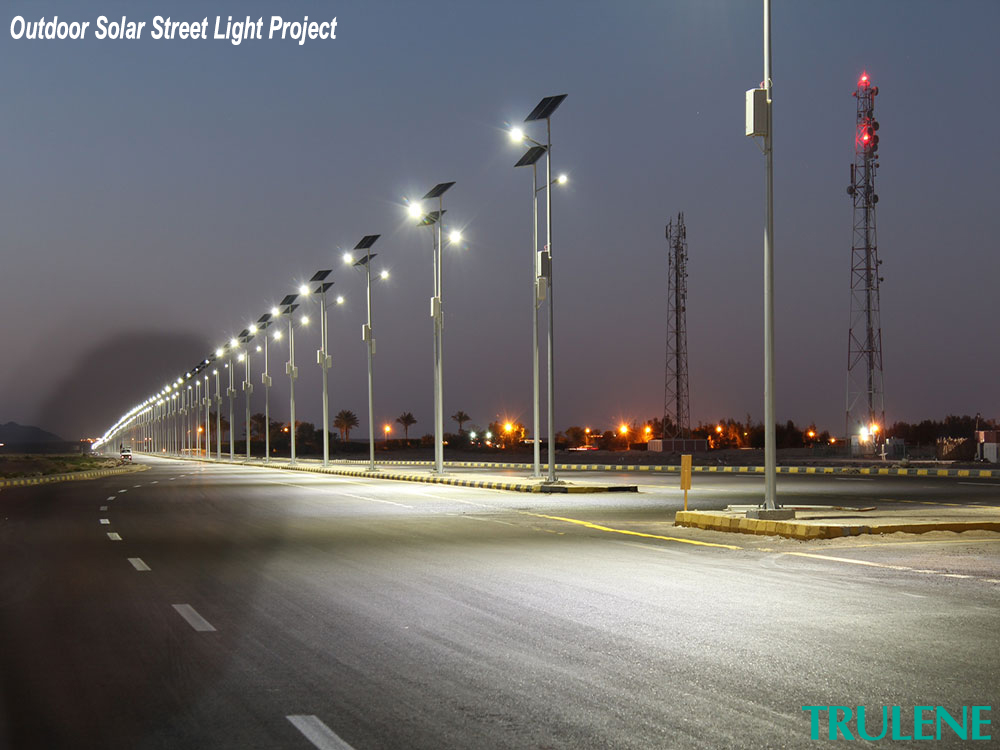 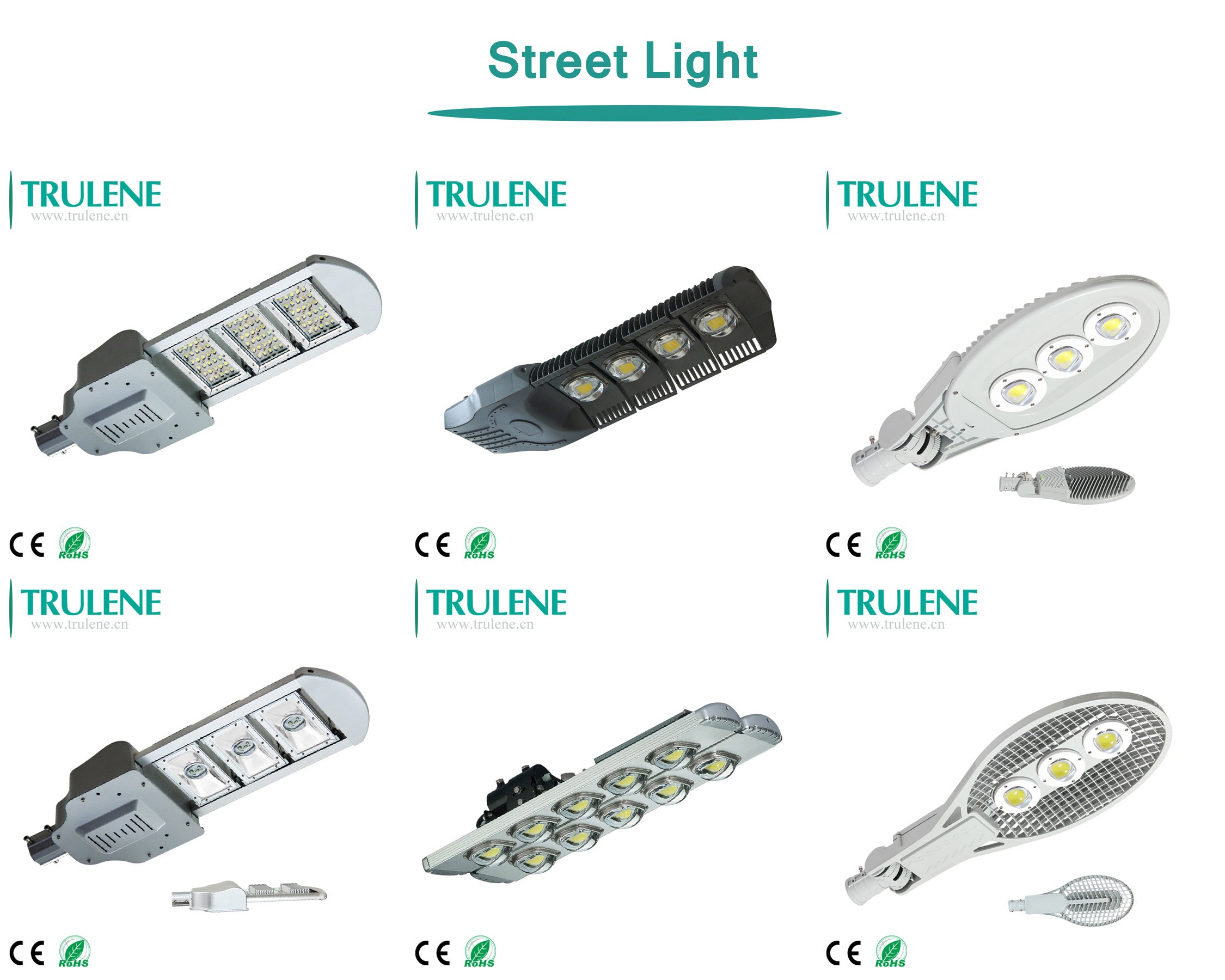