The most classic 15 designs of modern lamps, it is not unreasonable to sell expensive

The most classic 15 designs of modern lamps, it is not unreasonable to sell expensive

Thanks to Mr. Edison, without the invention of his light bulb, modern people will not be so convenient at night. Sufficient lighting allows people to stay up all night, break through the boundaries between white and black, and blur the differences in the Earth's rotation.

As time goes by, people are no longer satisfied with lighting, but pursuing design and pursuing beauty, which gives everyone more choices and enriches the history of modern design. What is the story about the lamp? What are the classic designs of modern wind lamps? Gaga will share it today.

15 lamps that cannot be ignored in modern lighting design 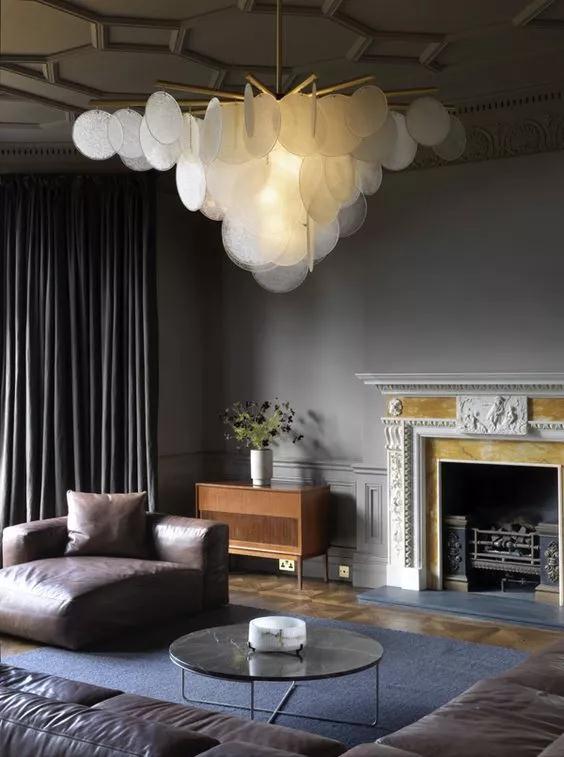 Since the 19th century, lamps have not only been a necessity in people's lives, but also a presence of aesthetics and aesthetics. The living room, dining room, bedroom, corner corners are lit because they are lit, and the home is more design, more outstanding and avant-garde. In the history of lamps and lanterns for more than a century, we can never ignore the following 15 designs. 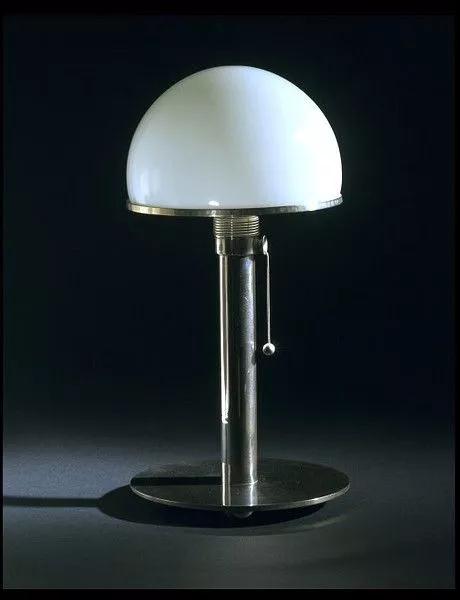 Wilhelm Wagenfeld spent a lifetime in Bauhaus, creating countless designs, one of which is the typical Bauhaus-style lamp. The round base, metal bracket, milky glass cover, abandoning the complex decoration, simple and elegant design at the same time give an elegant feeling. 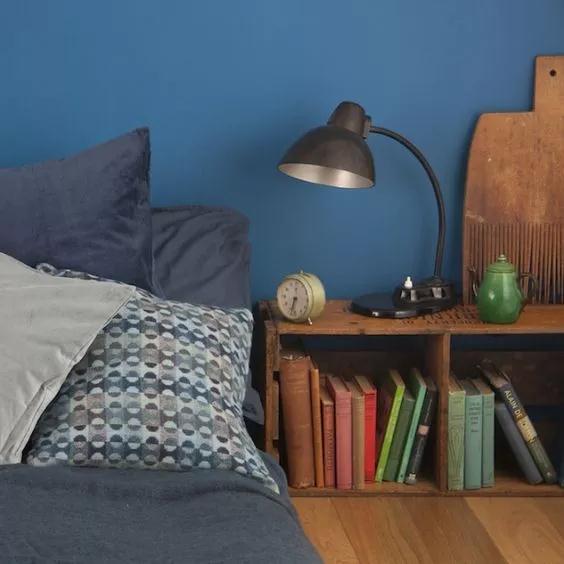 Brandt's best-known design is the Kandem desk lamp in the picture above. The bendable lamp neck has a female-only line beauty, and the design is also simple and elegant. After being launched, it has been mass-produced and became a household name at that time. 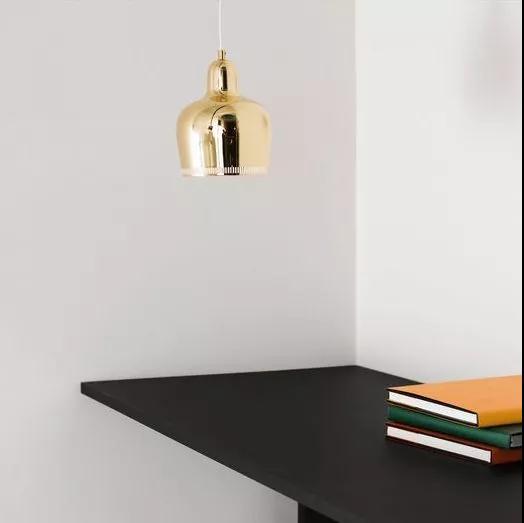 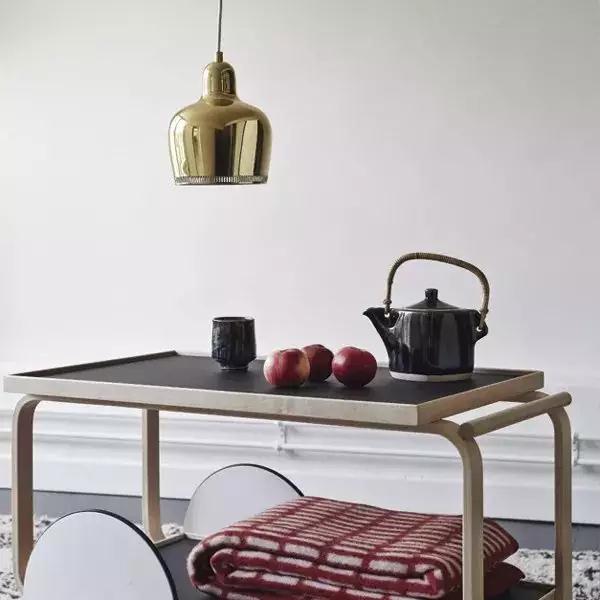 The A330S is also known as the "Golden Bell", just like the nickname, its appearance looks like a golden bell. At first, the luminaire was used by designers in his and his wife's restaurant, and later became a popular design. Golden Bell is especially suitable for decorating restaurants. The metallic luster is elegant and charming, and it will definitely become a highlight of the space. 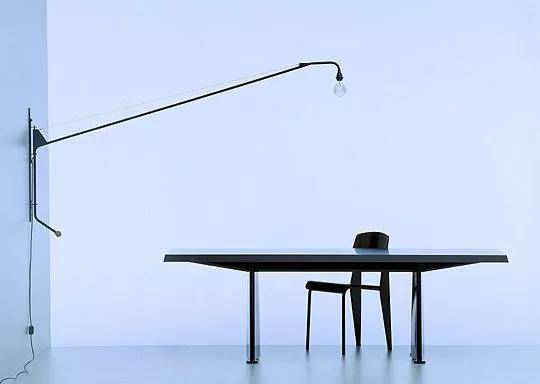 The Potence wall lamp is one of Jean Prouvé's most iconic pieces and is an unforgettable luminaire design. The strong sense of line, simplified to the ultimate function, the perfect combination of mechanical beauty and modern aesthetics, the lamps returned to the most primitive state of use, returning to the original. 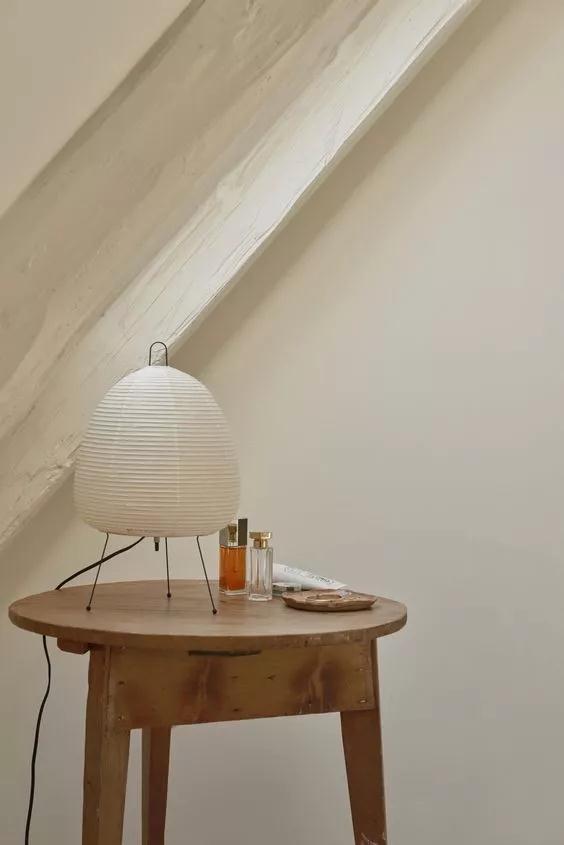 This light is a Japanese-style design created by American Japanese artist Isamu Noguchi. The simple and light Japanese paper and bamboo craftsmanship convey the spirit of Japanese craftsmanship. In Japanese, “Akari” means “bright”. After the combination of Oriental craftsmanship and Western design, this lamp is really like a name, giving people an infinite gentleness and healing. 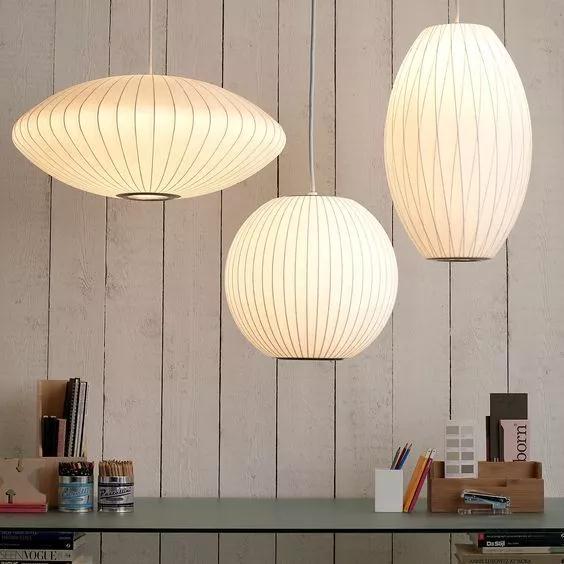 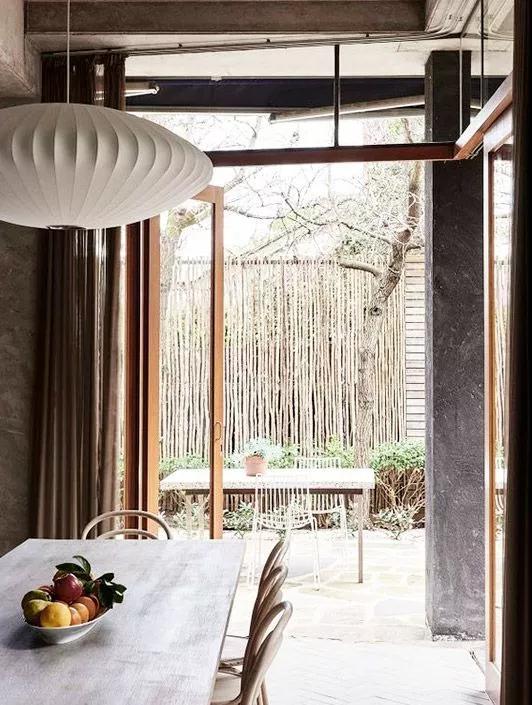 George Nelson is one of the most influential designers in the design world today. In the 1950s, he designed this elegant and special bubble light. For that era, the translucent white spray material and the flat shape of the luminaire can be said to be the current one. 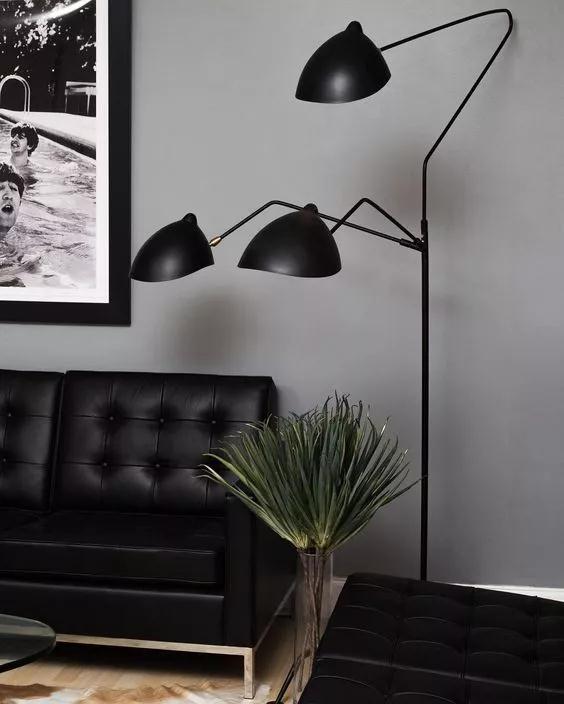 This light-looking lamp is one of the most collectible lamps in the world. Christian Dior, the Embassy Hall of the Central African Republic, Bizerte Cathedral... The three-story floor lamp has won the favor of celebrities and brands by breaking the conventional beauty. This is the first three-arm standing lamp in the history of modern lighting. It is not only superior in appearance, but also has a top-end rotatable design that makes it extremely practical. 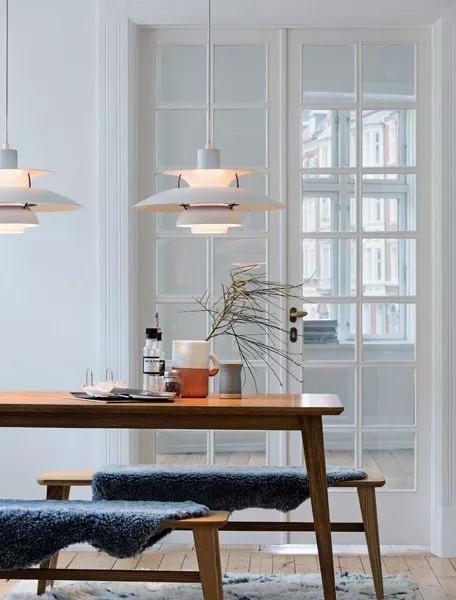 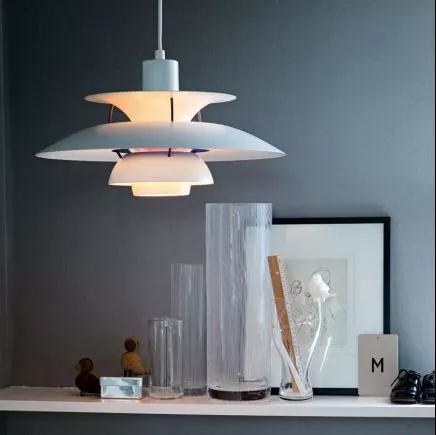 The PH series is the classic masterpiece of the Danish lighting brand Louis Poulsen, the Danish Opera House, the Swedish Ice Hotel, the University of Cambridge, from a variety of high-end venues to ordinary people, this series of lamps has a very high exposure, I believe you will not feel strange. In this family, PH5 is one of the most important modern designs since the 20th century with outstanding viewing and functionality. 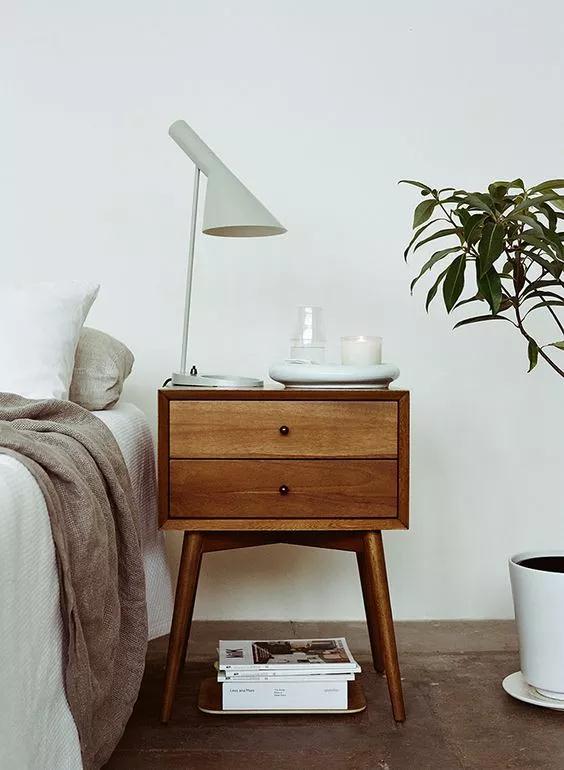 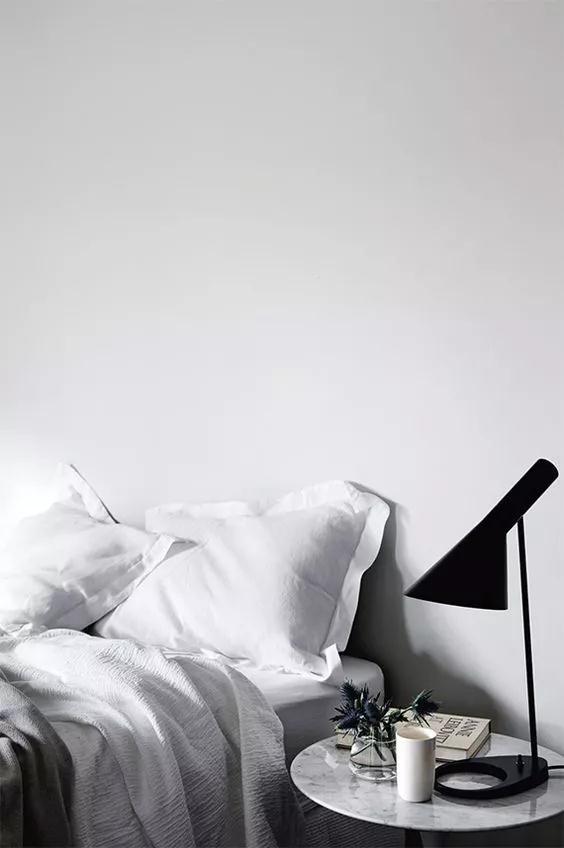 Danish architect and designer Arne Jacobsen is already familiar with it. In addition to the famous chairs such as ant chair, egg chair and chair 7, he is also the creator of the classic AJ lamp. The Nordic people like to pack and decorate. This lamp was born during the construction of the Radisson Royal Hotel in Copenhagen. The AJ lamp has outstanding value, and the asymmetrical lampshade is a typical minimalist design. At the same time, the function is also considered comprehensively. The round hole of the lamp holder is actually for placing the ashtray. 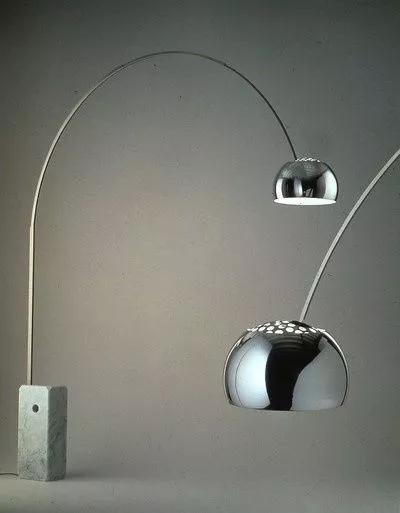 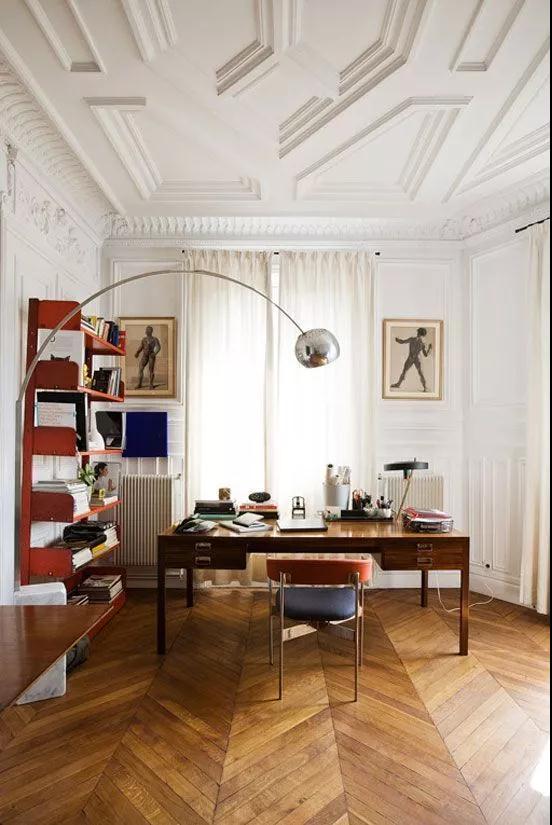 The design of the Castiglion brothers always saves the province and pursues simplicity to the extreme. The same is true for the Arco floor lamp, marble base + parabolic boom + stainless steel lampshade, which combines the three elements to be bold and futuristic. 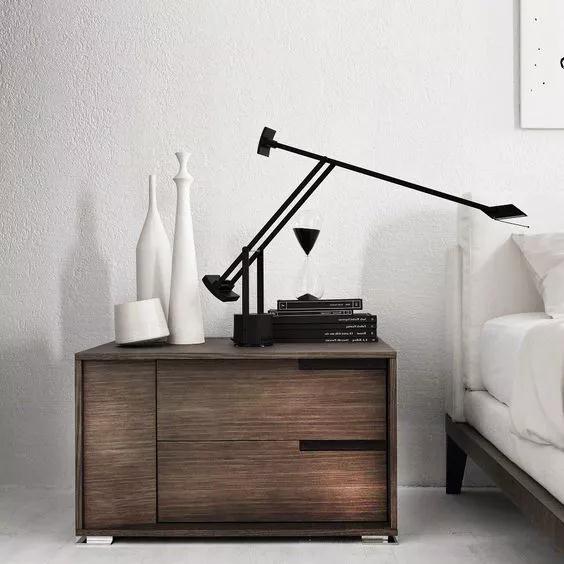 Tizio is a mechanically strong dual-arm lamp that uses the principle of balance mechanics to allow people to adjust the illumination angle arbitrarily. The base, lampshade and both interfaces can be flexibly rotated and balanced. 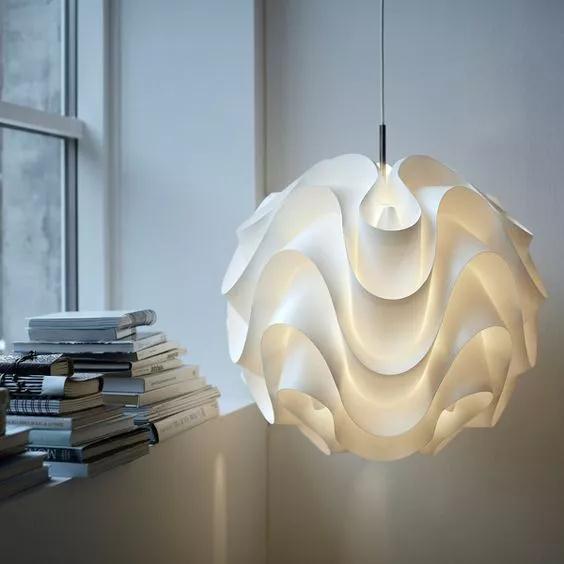 Le Klint 172's most distinctive feature is the pleats on the luminaires. This comes from Le Klint's original pleating process. The wavy curves created by mathematical calculations are elegant and smooth, expressing the softness of the lines and the rhythm of light. It is not only Le Klint's own milestone creation, but also won the favor of the Danish Queen and was appointed as the royal royal lighting brand. 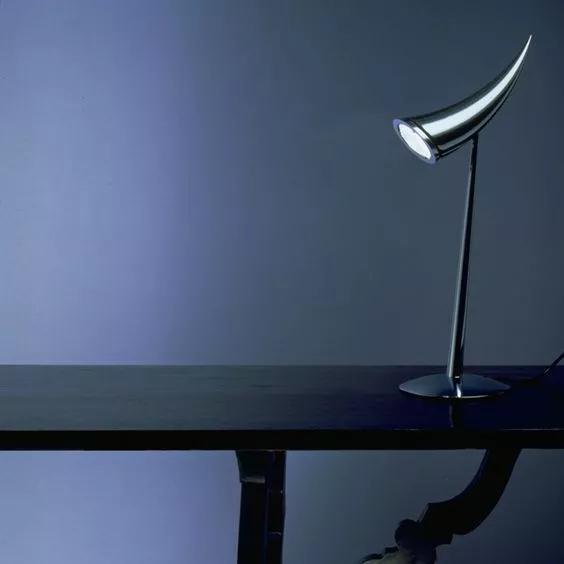 Industrial design ghost Philippe Starck, the work is always out of place and outstanding. The Flos Ara horn lamp gives the impression of two words: bold and refined. The vivid form combines with the clean lines, and the metal material also brings more amazing effects. 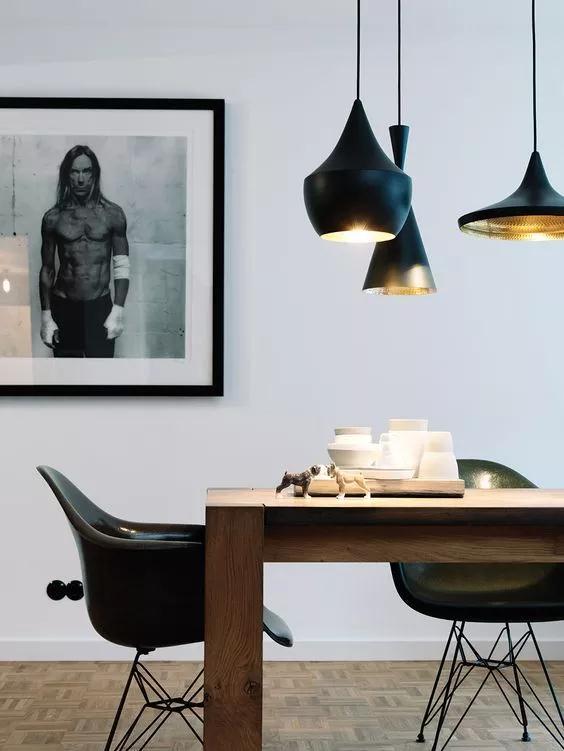 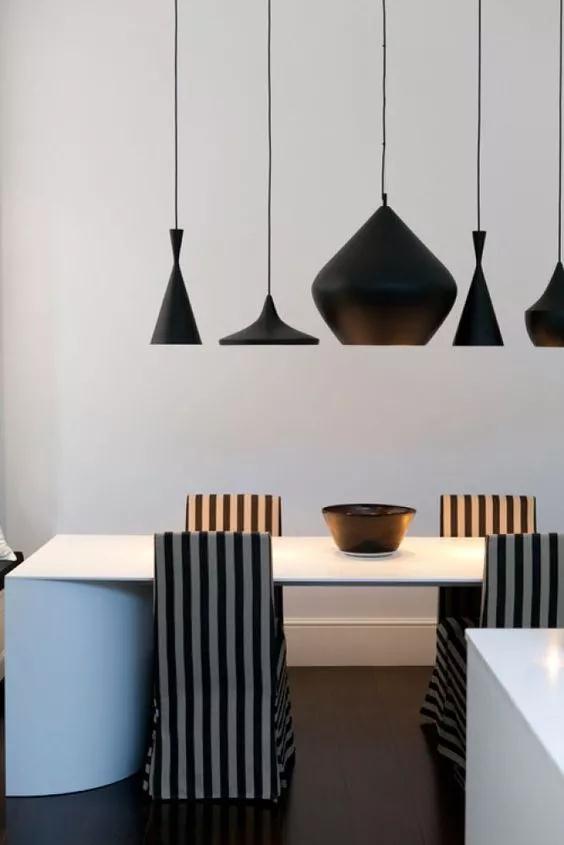 Tom Dixon is also a well-known ghost designer, who always uses metal elements to create an industrially full-length work. Beat Light continues his usual style, abandoning the extra decoration and using a hand-cast method to turn the bronze into a fascinating chandelier. 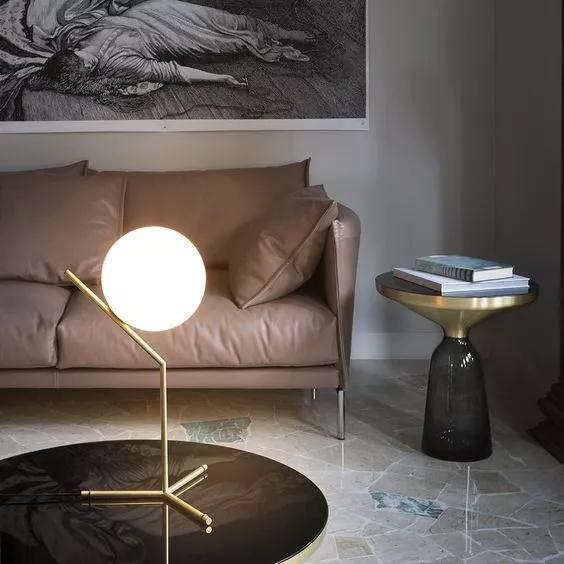 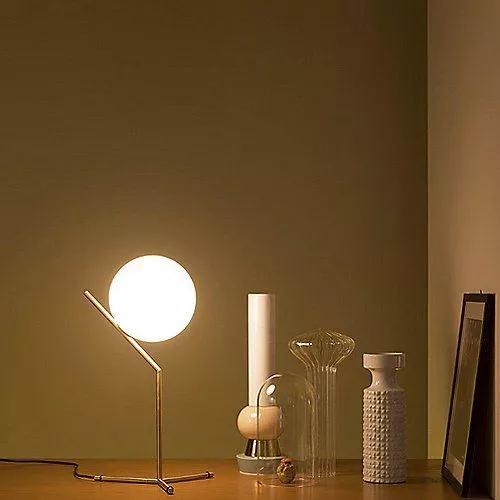 Minimalist, balanced, geometric elements, and the three features of the IC T1 have become the design that has been copied and borrowed in recent years. The sleek body is like a moon, giving the warmth of light. The combination of lines and circles makes the perception swing between 2D and 3D. This is a poetic design and a successful challenge to the balance of design.

The most classic 15 designs of modern lamps, which one do you prefer?